Feast of St. Nicholas and our Winter Wonderland Event

Every year, we host a winter wonderland event around a special date: The Feast of St. Nicholas, December 6th. This year, we’re holding it on Friday, December 7th.

Many people the world over know who Santa Claus is, whether they know him as Sinter Klaus, St. Nick, Père Noël, Baba Noel, or any of his other names. Very few realize who St. Nicholas is, though. Santa Claus, as I explain to my children, is the spirit of St. Nicholas put into terms we can understand. 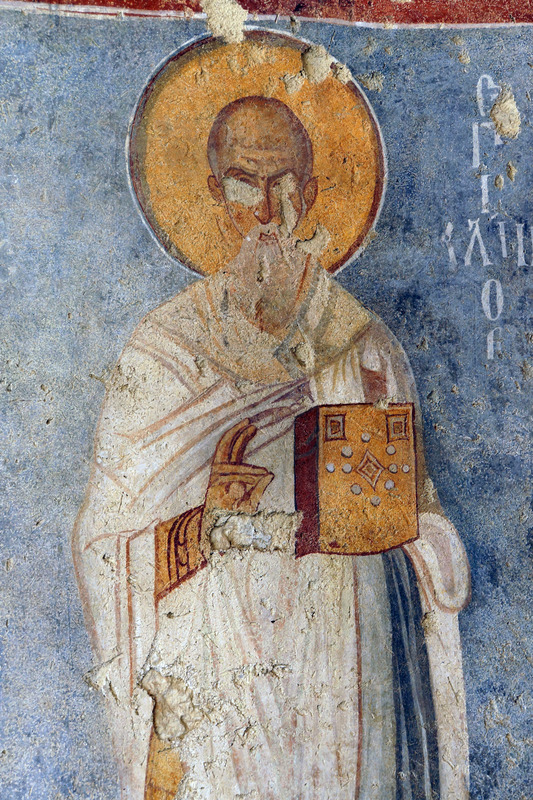 St. Nicholas served in his church, gave to the needy and the poor. He helped sailors and their families. He loved orphans, widows, and children. Some of the tales about St. Nicholas are:

St. Nicholas lived a life that led others to do good and feed the poor, clothe the needy, and give freely. The spirit of St. Nicholas, of bringing joy, and laughter, and doing good to others, lives on in each personification of Santa Claus – secret Santa, family members, even those we call “Santa’s helpers” – the men or women who dress in Santa suits and ring the bells at the stores, asking for “alms for the poor” (normally the Salvation Army). Even the mall Santa is his helper, and personify the spirit of St. Nicholas. How can I claim this? Because they bring joy to the children. 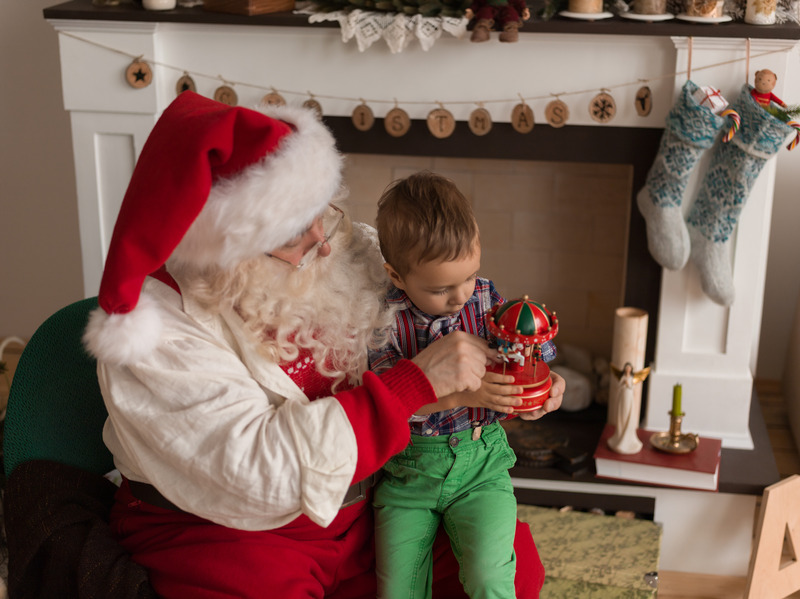 This year, we’re hosting our Winter Wonderland at Holy Trinity Orthodox Church, in Santa Fe, NM at 6 p.m. We hope that families and children will be able to join us. We’ll have gifts, make gifts, and have a wrapping station, offering homemade hot chocolate, various desserts, and other treats. Volunteers are much appreciated to help with this event. 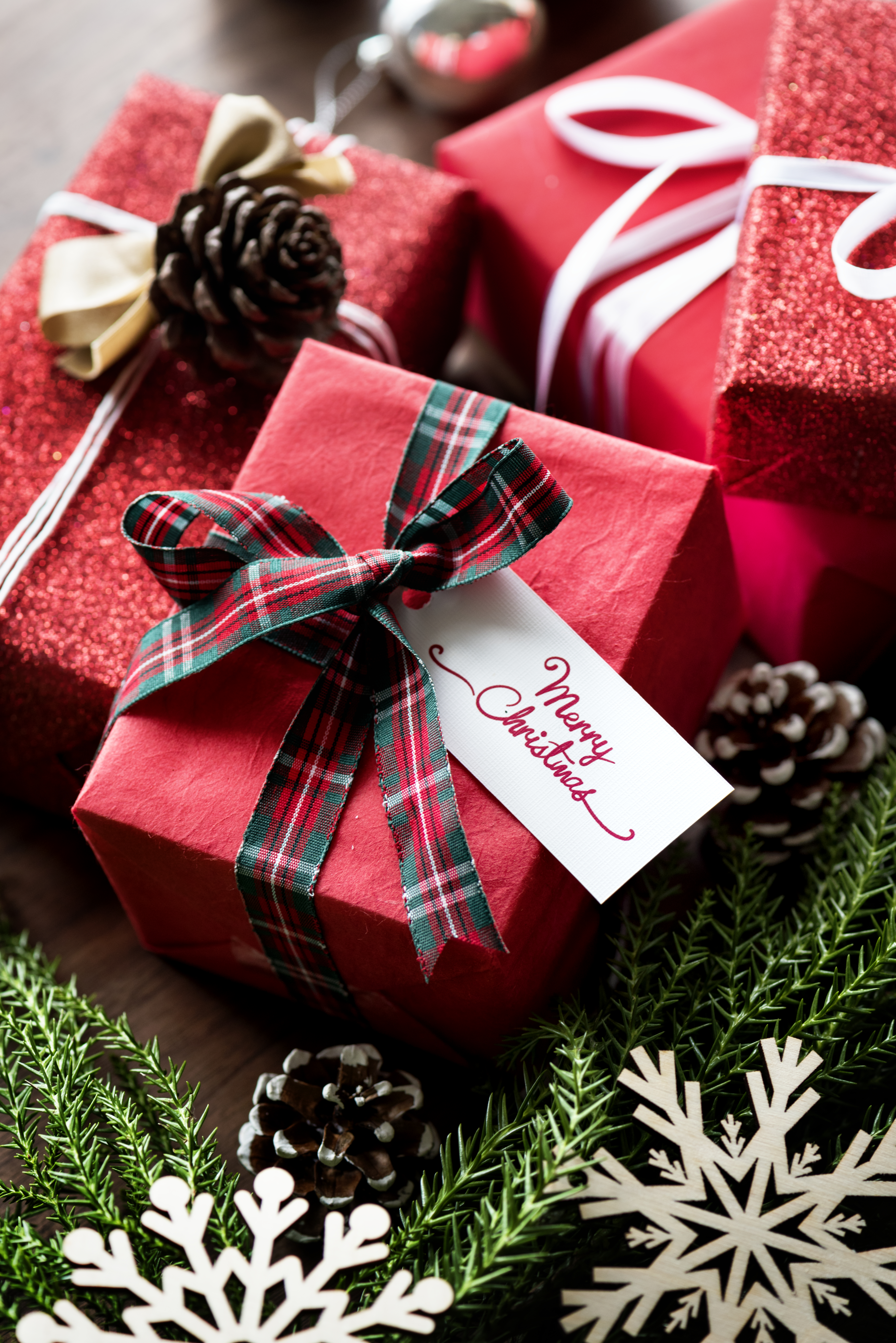 A Season of Giving

We will be doing a toy drive until New Year’s Day and giving out gifts to families who contact us, needing items for their children. It’s a 12 Days of Christmas celebration, beginning on December 25th.