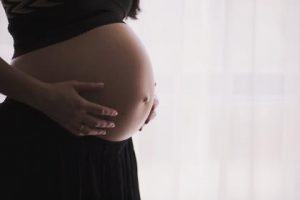 In 2005, I lived in a small apartment with my baby, and joined a peer mentorship program, where I worked with a social worker to determine the true needs, listen to the stories, and begin the idea of LYDIA, Inc. From there, I decided to go back to school. I wanted to study business management. Since I lived in the family dorms, we tried to work together to have a women’s tea/young moms support group. 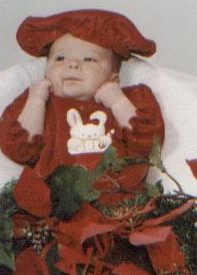 I found myself pregnant in 2006, after having what some in the church would call “a moment of weakness” – I met a man, who saw that I was hurting because I wanted to save my marriage and that my ex-husband wouldn’t consider it. This man helped me begin to heal in his own way, and gave me my second daughter.

That pregnancy was rough – I found myself on bedrest. I couldn’t pay my rent because I couldn’t keep a job….I would have contractions at the worst times, when carrying food, standing on my feet, sitting down. I had my daughter at 32 weeks – I was approximately 8 months pregnant (I say approximately, because the EDD and the Adjusted Due Date differ depending on the organization or medical community).

After she was born, I found myself homeless due to a series of unfortunate events. I went to stay in a women’s shelter until I could find a job and somewhere to live. It was at this time that I met people from Against the Grain in Nashville, TN.

From the women’s shelter, we went to live in the projects – but it was a much nicer neighborhood than I was told to expect. And it was at this time that I met people from Maury United Methodist Services (I’m not sure what they’re called now).

In 2007, within the projects, I met struggling grandparents raising their grandbabies, I met moms who were with their men for the check, I met families who struggled to make ends meet and were appreciative of the roof over their heads.
I opened my home, and my doors, to the children in the neighborhood. It wasn’t odd to find anywhere from 3-10 children in my yard or my house at any given time.

But, because my pregnancy had been so hard, and my baby so sickly, I wasn’t able to work. I reached out to DCS (department of children services) and asked for help. Because of them, I found family services, a local non-profit to where we were, and began discussing various needs and solutions with them.

We began to flesh LYDIA out and see what we could potentially do with it. It still wasn’t “just right” – and may never be, but it is becoming what it needs to be. 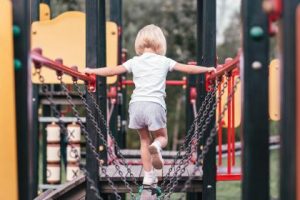